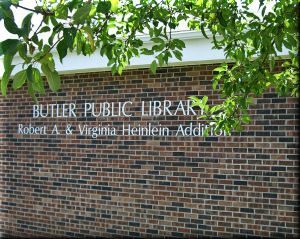 Robert A. Heinlein, the renowned science fiction writer, was born in Butler, Missouri on July 7, 1907. After his death in 1988, his wife, Virginia, advised the library of her husband’s wish to expand the library. Funds from the Robert A. and Virginia Heinlein Foundation enabled the renovation of the library, construction of the new wing, and further provisions were made for ongoing maintenance and other continuing assistance from the Foundation. Renovation and construction were completed in 1991. 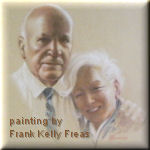 Heinlein published over one hundred novels, short stories, and articles. He won six Hugo awards, and has had his work adapted into four movies and five television series.

Most of his books are still in print in many languages, and his influence can be clearly seen in the writings of many important authors writing today.

In 2001, Virginia Heinlein endowed the Robert Anson Heinlein Chair in Aerospace Engineering at the US Naval Academy.

She also endowed the public library in Robert Heinlein’s birthplace of Butler, Missouri, and helped to found the Heinlein Society.

The Heinlein Room collections include the Virginia Edition

Support the Butler Public Library with a secure, online donation through PayPal by clicking on the button below.

Library Cards:
Cost is $5.00. Library cards are available to anyone, regardless of city or county of residence. Youth cards are now free thanks to the donation of a community member!

First time check out is for 2 items; thereafter, 10 items.

Books, DVDs, and audiobooks may be checked out for 2 weeks.

Rentals (new, adult fiction) may be checked out for one week with a cost of $0.50 per week. 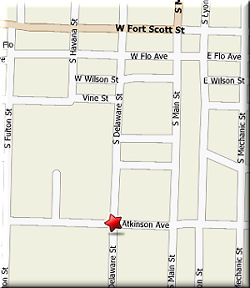